I am a big fan of Stamp Rugs so I was thrilled to see that there is a new edition to the collection. This year the Queen celebrates her Diamond Jubilee and to mark this momentous occasion, Royal Mail is releasing a series of stamps to commemorate 60 years of her Majesty on the throne.

Rug-Maker has been granted a licence to produce a Limited Edition Royal Mail Jubilee Stamp Rug, which is skillfully hand woven from 100% New Zealand wool in the Kathmandu valley, Nepal.

The limited edition postage stamp rug is embossed with the Queens’s head and features scalloped edges that mimic the perforations on Royal Mail Postage Stamps. The Four symbolic flowers of each country of the United Kingdom are also depicted, imitating one of the definitive stamp designs of King George VI’s reign. 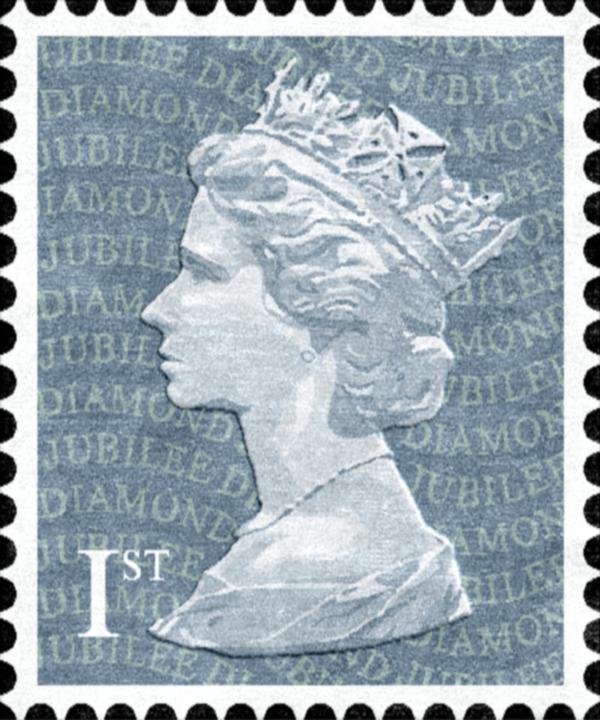 There is also a version of the timeless Machin stamp to celebrate the Diamond Jubilee. The rug features the Queen’s head but has the inscription ‘Diamond Jubilee’ repeated in an ivory shade on the cool teal background colour.

What I love most about these rugs is that they can be used as a conventional rug or hung on a wall for the ultimate majestic design statement.