I hope you all had a lovely weekend and managed to indulge in something designy! I know that Monday comes round far too fast but try to focus on the fact that it’s only four more days until the weekend is here again. Surely that is something to smile about right? But if not, then the gorgeous Arne Jacobsen Vintage ABC range for Spring/Summer 2014 sure will help cast away those Monday morning blues. I don’t know about you but I am a huge typography fan. My tastes change often, but one thing I know I’ll never tire of is great lettering. So I thought I’d died and gone to heaven when I received a press release about this great new range from Design Letters & Friends.

Design Letters is a Danish design company that has been around since 2009, when it launched a range of wooden letters intended for use as wall decoration. It later expanded its offering to include the Arne Jacobsen Vintage ABC range of ceramics, melamine and textiles, featuring the hand-drawn typography of world renowned Danish architect Arne Jacobsen. Originally, Jacobsen’s letters and numbers were used as internal signage for one of his buildings, and were discovered by Design Letters in Copenhagen’s Royal Library, 76 years after their creation. 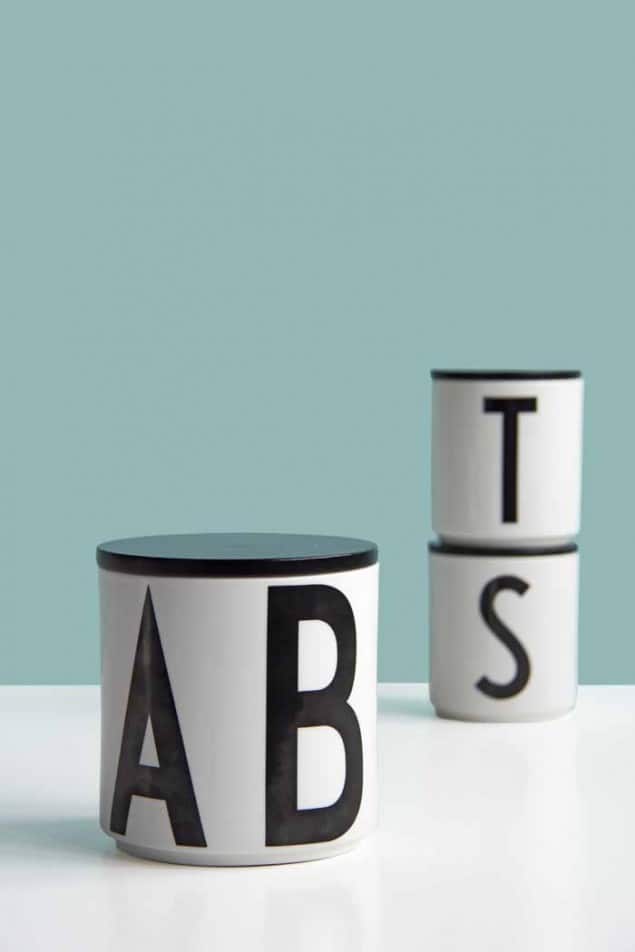 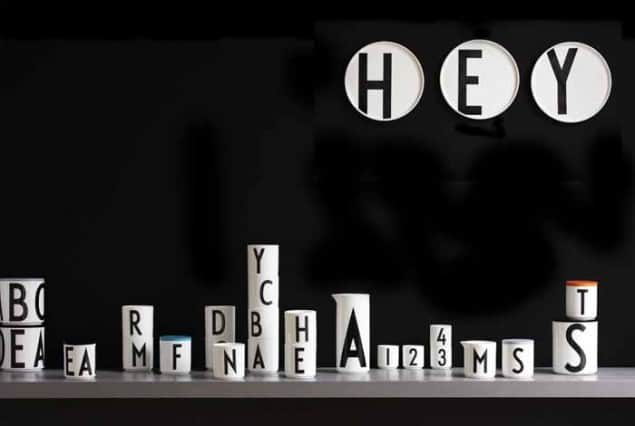 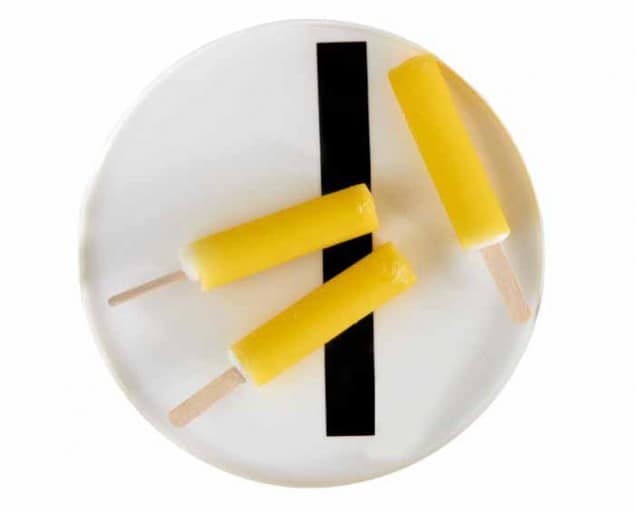 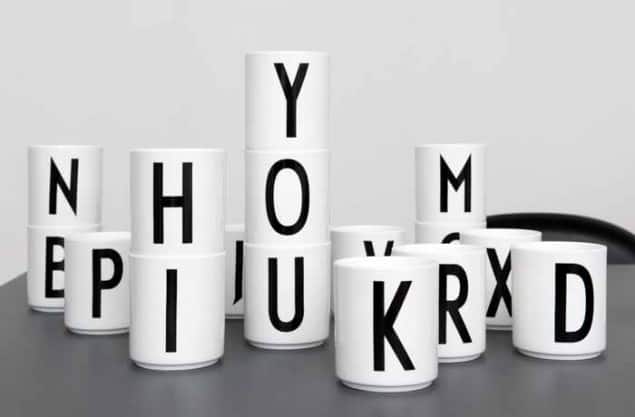 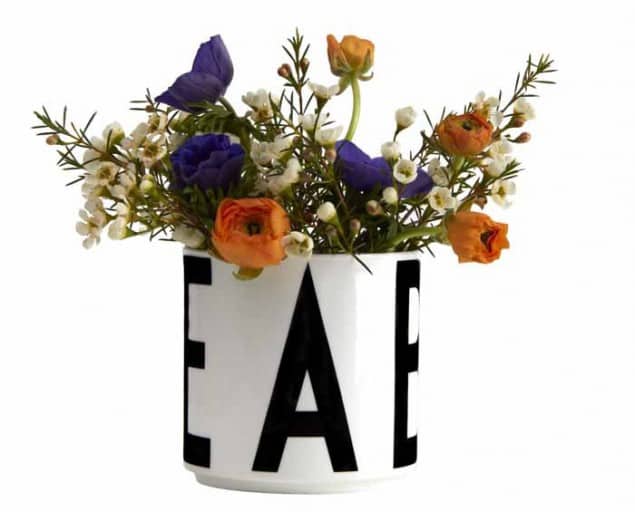 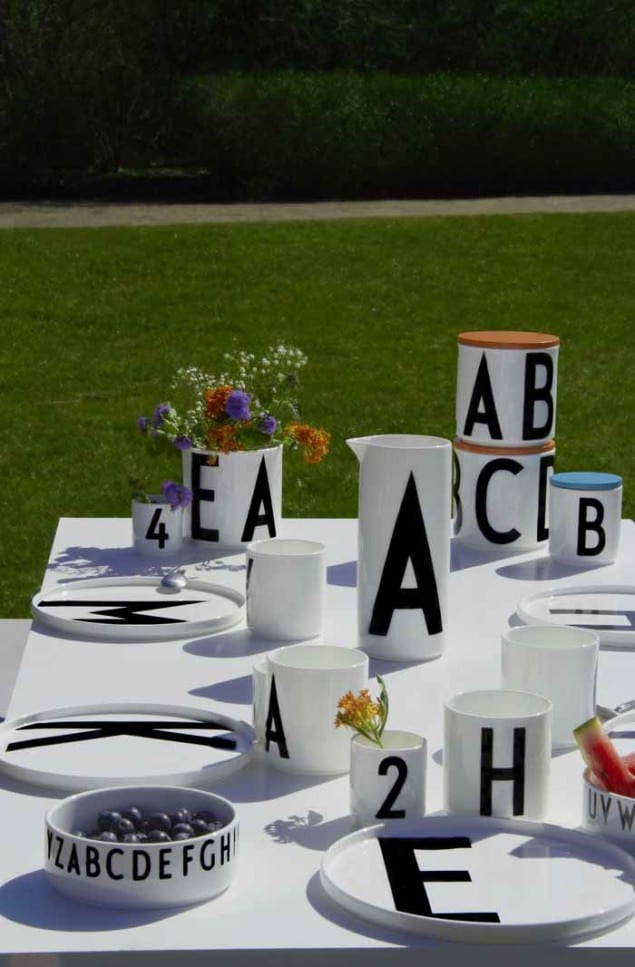 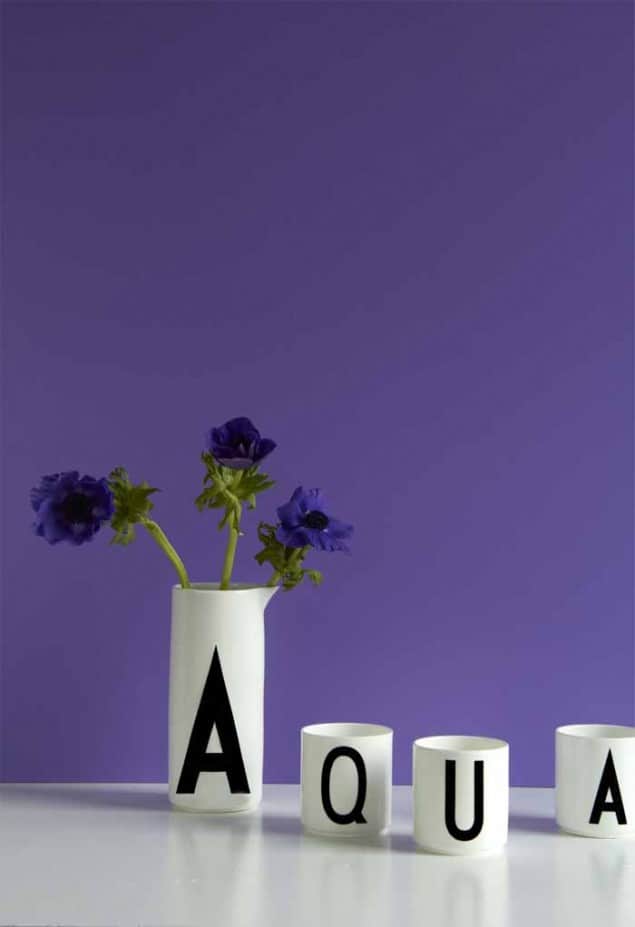 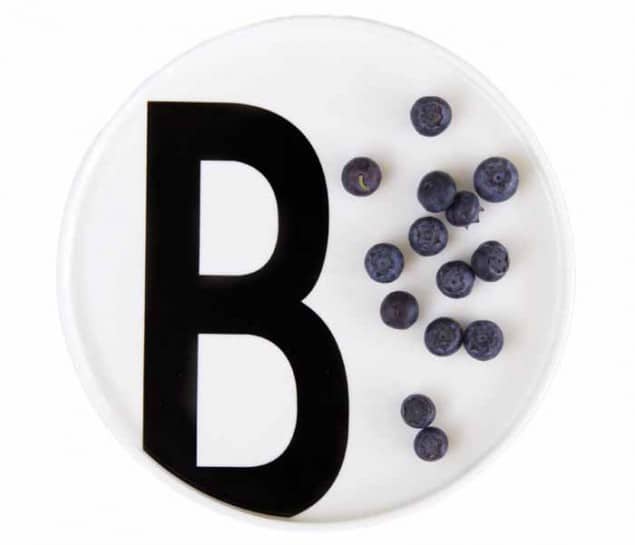 This range is currently stocked in The Conran Shop and Heals. In addition to these great pieces, Design Letters has also added to the range with some brand new designs, including fine bone porcelain egg cups, all featuring the hand-drawn letter E or the Danish Æ. There is also the new addition of bright yellow wooden lids for the porcelain cups and ‘The Hob’, a graphic trivet inspired by the old-fashioned hob. These are currently available directly from Skandivis in the UK. 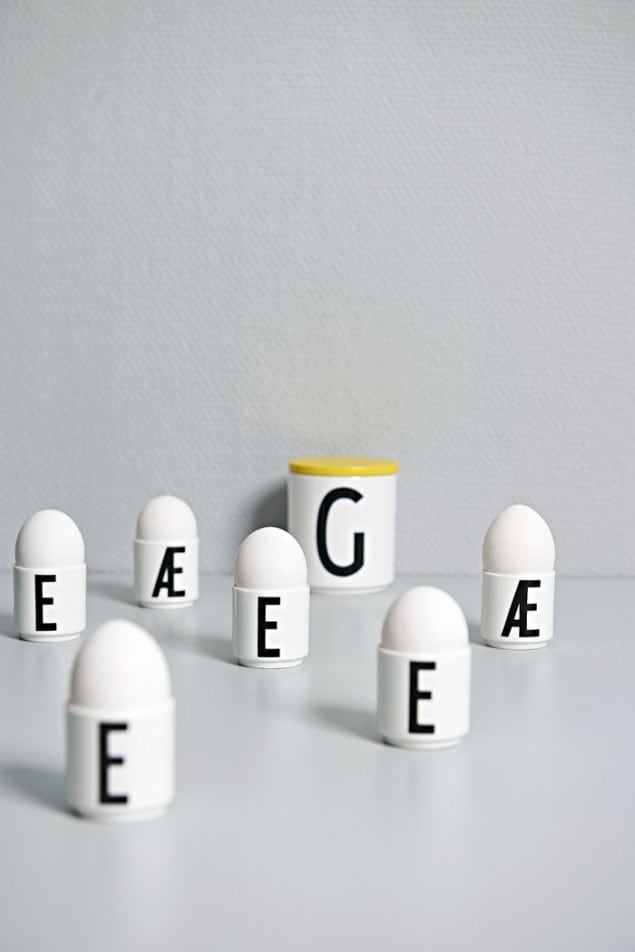 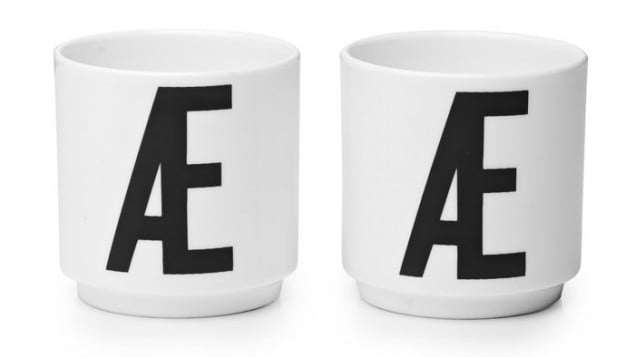 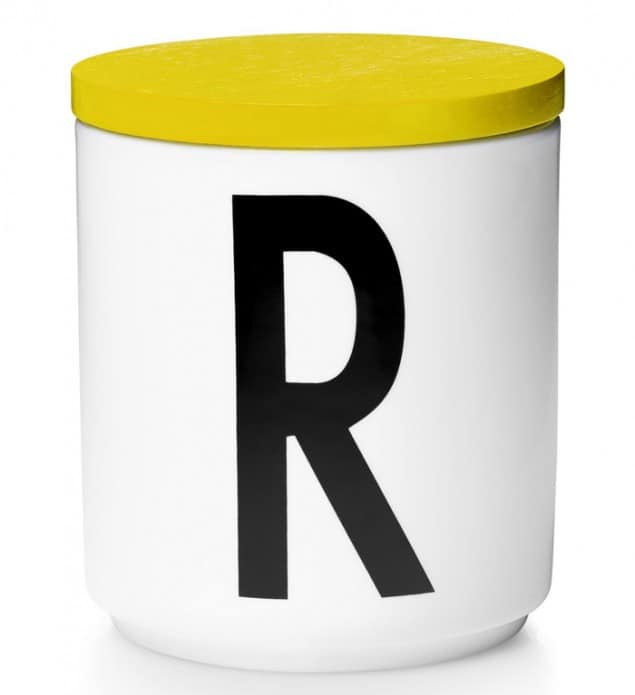 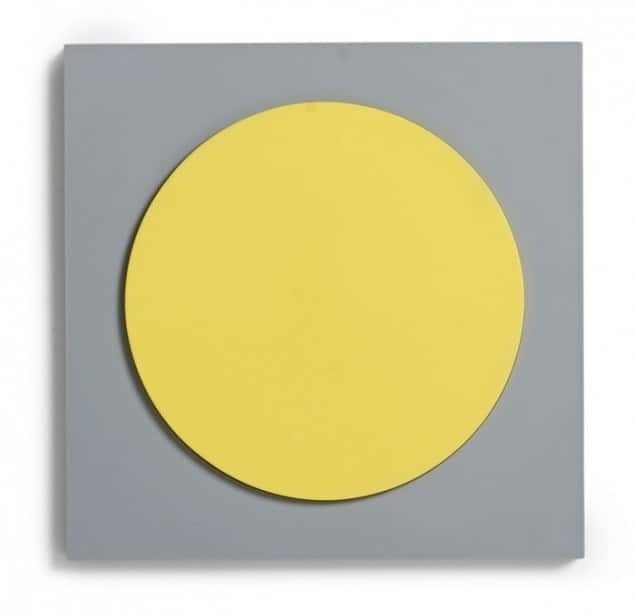 These are going straight on my lust list! What about you?