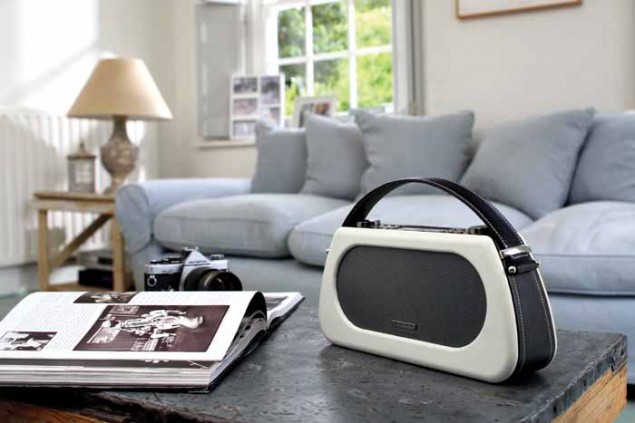 The older I have gotten the less well I have been able to cope with technological innovation. I used to watch my parents struggle with new technology and wonder why they found it so hard, but age definitely seems to affect our ability to adapt to new technologies. Apart from smart phones, I seem to have given up on mastering new devices around the time that ipods became popular.  I’ve never been able to use my ipod and so it sits gathering dust in a drawer at home.

I do love listening to music though and since my trusty old CD player died and my husband refused to let me buy a new one saying that it’s all about digital now, I’ve been in a bit of a musical no mans land, stuck between analogue and digital and not being able to use either. I’ve pondered getting a digital radio for a long while but not knowing how they work or if I could master them put me off. So being offered the opportunity to review the View Quest Bardot DAB+ Radio seemed like the perfect time for me to step out of my comfort zone and test drive this mystical device.

Now I must admit I was sceptical at first when the radio was described as being a “quirky handbag shape”. All sorts of kitsch images went through my mind and I was almost certain that this was not a product that would be to my taste. How wrong was I? When I first saw this radio my heart almost skipped a beat. It was nothing like how I had imagined it and was instead a really elegant and sophisticated looking piece of equipment.

Yes it is shaped like a handbag and designed with the fashion conscious in mind, but it is very subtle and you don’t need to be a die hard fashionista to appreciate its design. I think the retro styling widens its appeal and makes it suitable for any style of interior. In fact I was really surprised how great it looks in my livingroom which has a distinctly industrial feel to it.

The classic 1960’s black & white style radio features luxurious premium leatherette that encircles the device and is used to create a handle much like you would see on a handbag. Beneath the handle is the digital display and a number of buttons and dials. 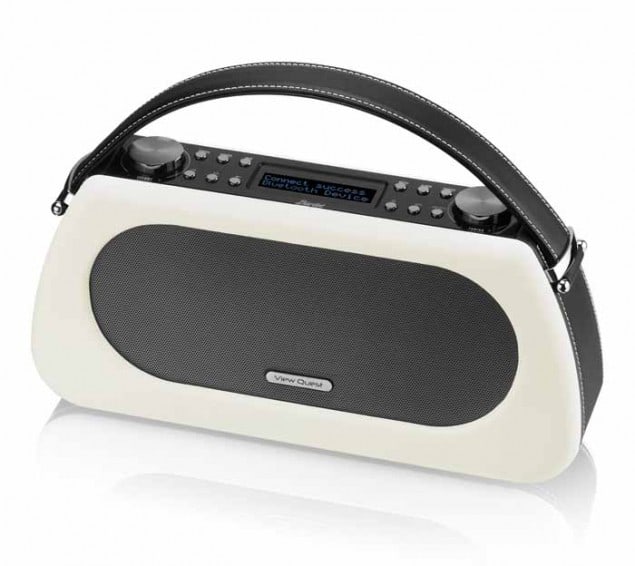 It was upon seeing the interface that I started to worry it would be too complicated for me. I mean what could they possibly all do? I decided to leave my husband to have a play with it as he is real technology geek, always wanting to upgrade to the latest gadget whether he needs to or not. Within minutes he had it all figured out, without even needing to study the manual and apparently it was child’s play.

The View Quest Bardot DAB+ Radio features DAB and DAB+ (I’d never even heard of DAB+ but after some research I discovered that it is a new standard that offers better sound quality than the DAB standard) as well as FM. It baffled me why you would need FM if you had DAB but apparently you can’t get DAB coverage everywhere, in which case you would switch to FM radio.

There is also a 3.5mm auxilliary input socket so you can manually connect the radio to any other audio device you may want to listen to. And of course, with the radio being bluetooth enabled you can also connect wirelessly to your smart devices such as your smart phone. This is great if you have your own library of music stored on your phone as you can use the radio as a speaker to play it. Or as we have done you can use it to play radio stations from the internet.

This function has been our absolute favourite. My husband is Polish and so we listen to Polish radio pretty much every day. Before we had the View Quest Bardot DAB+ Radio we would have to fire up the pc and listen to the radio that way which was quite a long-winded process and wasn’t very practical if we wanted to listen to the radio in the kitchen for example.

Now though we have downloaded an internet radio app called TuneIn which enables us to listen to 100,000 real radio stations and more than four million podcasts streaming from every continent. So it couldn’t be easier to listen to our favourite foreign radio stations now and I have spent many hours listening to French and German radio which I haven’t really been able to do unless I’ve been sat at the PC.

Our house is now a melting pot of foreign language radio stations, we feel very cultured I must say! And an added bonus of using the TuneIn app is that you can control the radio directly from your smart phone allowing you to regulate the volume or change station for example.

However, if foreign radio is not your thing and you don’t use TuneIn you can still control the radio from your smart phone by downloading the custom developed View Quest Control App on Android or iOS. This is a great advantage as you always have your phone on you and you can easily control the device even from another room. 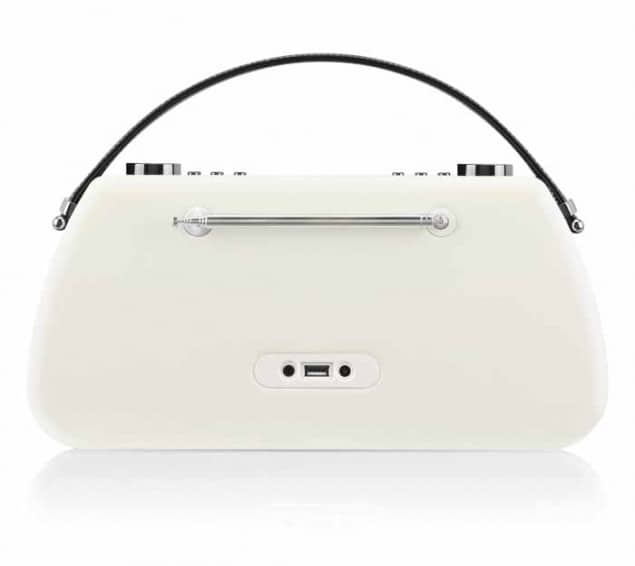 If, like me, you’re a bit of a technophobe and don’t fancy pairing your View Quest Bardot DAB+ Radio with your smart phone then there is a perfectly adequate digital display that you can control with good old fashioned buttons and dials. There are also a few handy features that are a nice touch. You can use the radio as an alarm clock and there is a nifty little countdown timer which I am sure would come in super useful if you were listening to your radio in the kitchen whilst baking.

If you did want to take your radio outside and didn’t have access to mains power, it can also run on batteries which will last for approximately 24hrs of non-stop radio play. 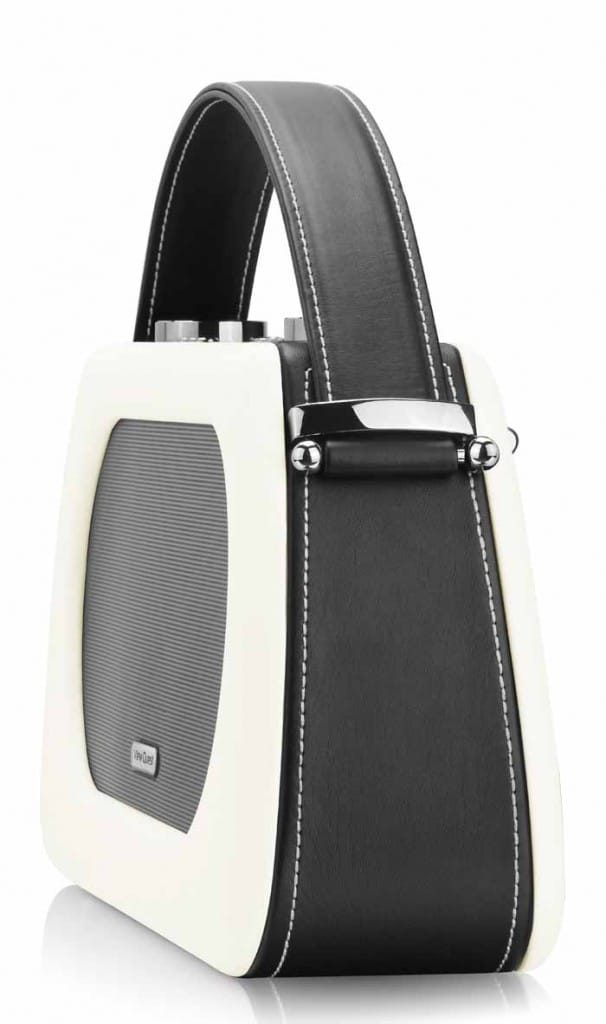 So all in all I would definitely rate this radio as a hit. Not only does it look good with its glamorous design that is reminiscent of the golden age of Hollywood, it is also ridiculously easy to use, even for a complete techno-novice like myself. It is a really beautiful yet functional piece of kit. And luckily for you guys I able to offer one lucky reader from the UK a chance to win a Bardot DAB+ Radio of their own. Simply enter the giveaway via the Rafflecopter widget below. You must answer the question in your blog comment in order to enter the giveaway then click that you have commented on the Rafflecopter widget. The question is:

What era does the View Quest Bardot’s design draw inspiration from?

There is finally a new post up on the blog. Findin